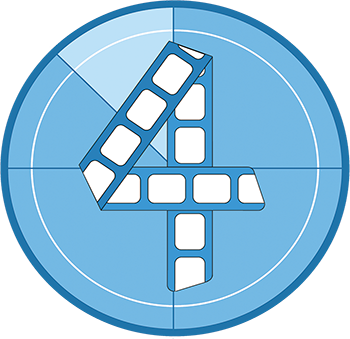 Description: Brief documentary about the 4-Hour Film Festival used to introduce the festival during the screening night.

Teams formed in the morning and received 3 required elements - a genre, location, and line - that had to be incorporated into their films. Teams had 4 hours to plan, shoot, and edit the films.

Link to Full Text
Files over 3MB may be slow to open. For best results, right-click and select "save as..."